“There is no Christianity in Denmark” 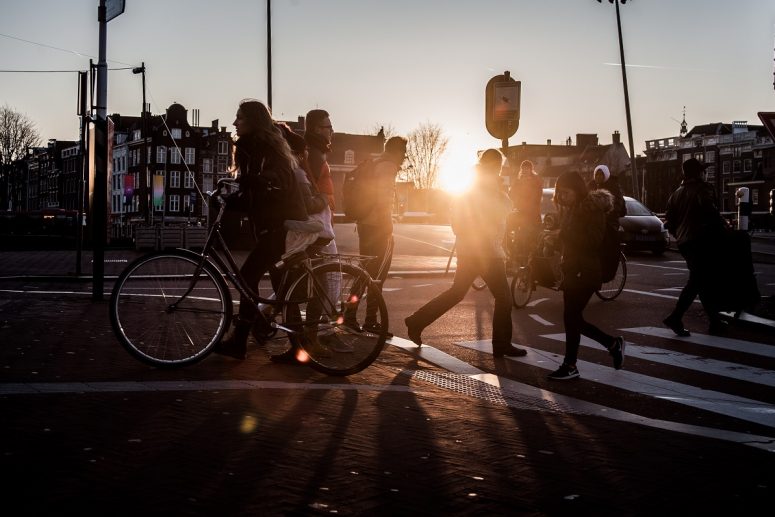 Faith is dead in the state of Denmark. At least, that was what two Danish girls told me: “It seems like there is no Christianity in Denmark.”

I’d just given my testimony to a large group in the cafe (a typical event during a free dinner evening). I’d spoke on “trusting God”, and how that can be difficult when we do not understand the “whys”and “what’s” of life. (Why does God allow evil? Why is this happening to me? What will the future hold? What should I do?)

For not preparing a lot in advance, it went pretty well. Thankfully, God can still use the worst of speakers. I sat with two Danish girls, after I had finished sharing. They were fascinated, even after my less than perfect attempt at sharing that testimony. “We’ve never met a real Christian before,” they told me. “It seems like there is no Christianity in Denmark.” They looked at me like I was an exotic animal in a zoo. “No one back home actually believes this anymore. Religion is so outdated… but you act like God is so personal”. I responded, “That’s because He is personal”.

We spent the next hour and a half talking about Christianity. They were full of questions. Even though I stumbled through my thoughts and even though I had more questions than answers myself, they couldn’t stop telling me how amazed they were. Amazed that someone could actually believe in the crazy stuff but also amazed that maybe it wasn’t as crazy as they once thought. They held a lot of misconceptions about Christianity.

Everything they knew, they’d been told. To them, religion was something boring and uninteresting; an outdated power-play of past civilizations. I encouraged them to actually read the New Testament for themselves and to see who Jesus actually is…not to just go by what they’ve been told. One thing they said was especially poignant for me. “Why,”they asked, “In the USA, where there are so many Christians and churches, is there so much poverty?” It wasn’t a dig on my culture, but an honest question.

They explained that in Denmark, where Christianity seems nonexistent, the gap between the poor and the rich is very small. The fact that the U.S. has both churches and homeless people seemed incongruent to them. I really didn’t know what to say. It was a very, very good question. Something I still have to think about. I hope and am praying that these girls will keep on with their curiosity. I refuse to believe that religion is dead in Denmark, as they told me. May it not be so! Christ is alive, now, just as he was on the day of the empty tomb. In Denmark and elsewhere.