Light at the reception 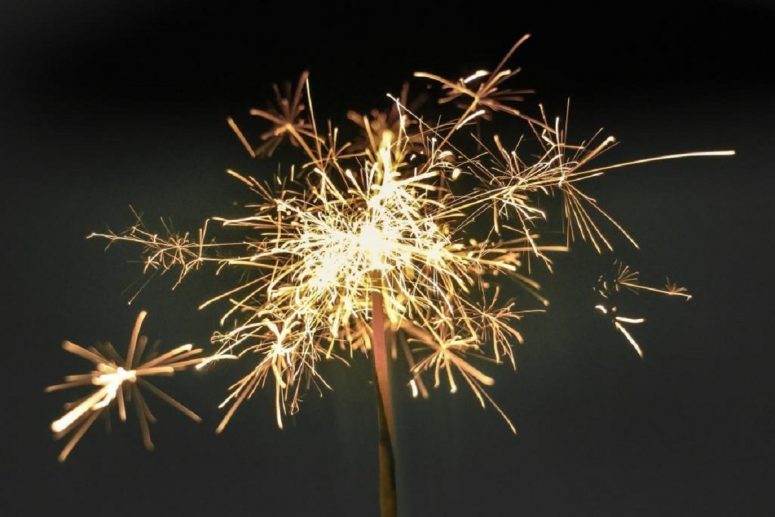 On his way out I tell him to go to the left
The effect that it had
Because he just did not expect
Anyone cared
His eyes changed, guess that it helped?

This man lost his tracks out of sight
Red lights on the right
Many other temptations to fight
Later I cried
Because of the story I heard on a regular night
But at the reception I was able to show him the Light.