How God reveals Himself to Shaun 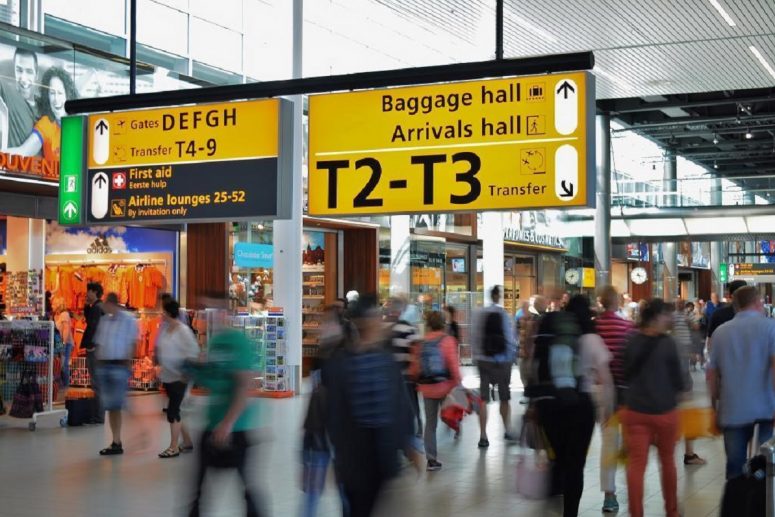 Shaun had “lost trust in everyone he ever knew”. After many years of pain and depression, he decided to change his life. So, he sold everything he owned and travelled to Amsterdam. And there, in the Shelter Jordan, God reveals Himself to him.Soon, he ran out of money. Having nowhere to go, he got a cleaning job at the Shelter Jordan. A spot on the team had opened up unexpectedly. Looking back, this was “the best thing that could have happened” to him.

When Shaun started, he was quite distant and even felt “non-existent” in his words, because he was so lost in his life. After a while, he started opening up to his Cleaning Supervisors, whom he calls his “angels”. They brought him out of his depression as they invested in him and told him about God.

“There was someone watching me all my life”

Every night, Shaun would go sit on a bench by the canal and sort out his thoughts. He would wrestle with the information he received about God. Shaun was not religious at all, but he says he “felt there was someone watching him all his life”. But in regards to Christianity, he could see no logical sense in it.

It was important for him to know that his Cleaner Supervisors weren’t crazy, so he decided to take their advice and talk to God; inviting Him in. “Show me something, God!” he shouted out; wanting a clear sign that God was real, but he didn’t see anything. So, he started walking home and suddenly, collapsed. He was knocked out for 15 seconds, but was able to walk back to the hostel when he came to. The next day, he returned to the exact spot where he collapsed and there was a $100 bill lying there. It was folded to show the words “In God.”

“God reveals Himself in amazing ways”

After this moment, God reveals Himself in amazing ways. One day, he prayed for glue he needed to complete an important project. Then he looked down, and some glue was lying on the sidewalk. Thieves gave him back the money they had stolen. A woman in Munich asked to pray for Him on the street. A prayer was answered for a friend in need, and this sealed the deal for Him that God was real.

He started going to church, and his mind felt incredibly free. He felt like a new person because he was liberated from his painful past, and was able to embrace life again and accept the kindness of the Shelter staff. His life had been transformed. Everything had changed for the better, and after working for 7 weeks at the Shelter, he felt confident enough to return to his hometown and try to make things right.

He walked out of Amsterdam with nothing but a hitchhiker’s sign and a backpack, and trusted God to provide him a way home. God did! Through a series of amazing experiences and incredible generosity of strangers, he was able to make it home in a few days.

“Back home to repair his broken past”

When Shaun was home, he did everything he could to repair his broken past, and even though this was not an easy journey, his faith in God carried him through. As he interacted with his old surroundings, he thought of his life before, in which he just cared about money and did terrible things. This helped him realize how much richer life is with Jesus, and he returned to Amsterdam because he loved the Shelter community so much.

Today, he says he feels “happier being here with no money than back home with money and fake people surrounding him.” He has no fear and is more content than he has ever been, because he’s given his life to Jesus. His life has been completely transformed, and this amazes him every day.