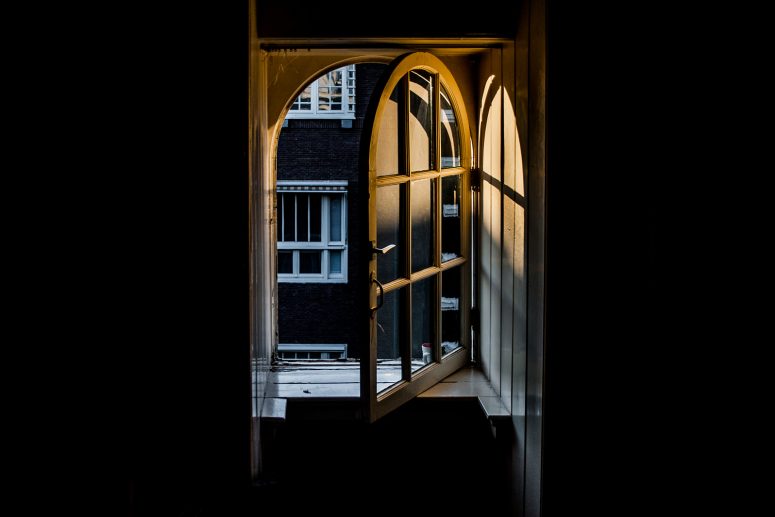 One of our team members about a great ministry experience he had at the Shelter City in Amsterdam:

“ Two nights ago, around 3 am, a group of people stood before the Shelter City. One of them, a girl, wanted to come in. She was clearly drunk. I told her that we don’t want alcohol in our hostel and that I couldn’t let her in. She said that she only wanted to grab her charger, so I allowed her to do so as long as she was quiet. When she came back down, she had this really angry look on her face, and she started saying that I was judging her. “Jesus still loves me, even though I have messed up. You are judging me for drinking. This is a Christian hostel, you guys all think you are better than everyone.” was what she kept saying. Eventually she went back out and joined her friends again.

An hour later the group came back. I opened the door for them and her friends were kind of making fun of this girl for being so drunk. They helped her to get upstairs and they all went to their rooms. After a while the girl came back down, because she wanted to smoke. She still seemed pretty upset with me for telling her to be quiet, but as she was walking past the reception all of a sudden she asked a question: “Do you believe that God beliefs in people?” I answered: “Yes I absolutely belief that, He looks way past our mistakes and sees our true potential and identity. That’s why He send His son.” And she just started weeping, explaining how she was always so close to God, but how she messed up, and she mentioned how she thinks that she is a failure. She kept saying that she really messed up tonight. I told her that the fact that she feels convicted means that God is still at work within her.

I told her that God wants her to come home. She was afraid to lose her friends, because to them she was just ‘the girl who is fun to party with’. She wanted to leave that life behind, but she gets her identity from it. I told her my story and how we can find our true identity in God: that we are His beloved children. I asked her if she wanted to come back home. She said yes while crying and we prayed together. Then I got to encourage her a little bit and gave her a bible. She was thankful that I told her what she needed to hear, she didn’t expect to go to Amsterdam and to be praying in a Christian hostel. Then she went out for her cigarette and on the camera I could see her (what looked like) praying to God, which was really beautiful to see.

I am really thankful for what God did in her heart that night. For some reason telling her that she was drunk convicted her so much, and God really personally reached out to her. This was a great ministry experience to me, and all I did was just being at reception…”

Are you looking for a great ministry experience yourself? We offer mission opportunities from 1 up to 12 months. Check out this website for more information!